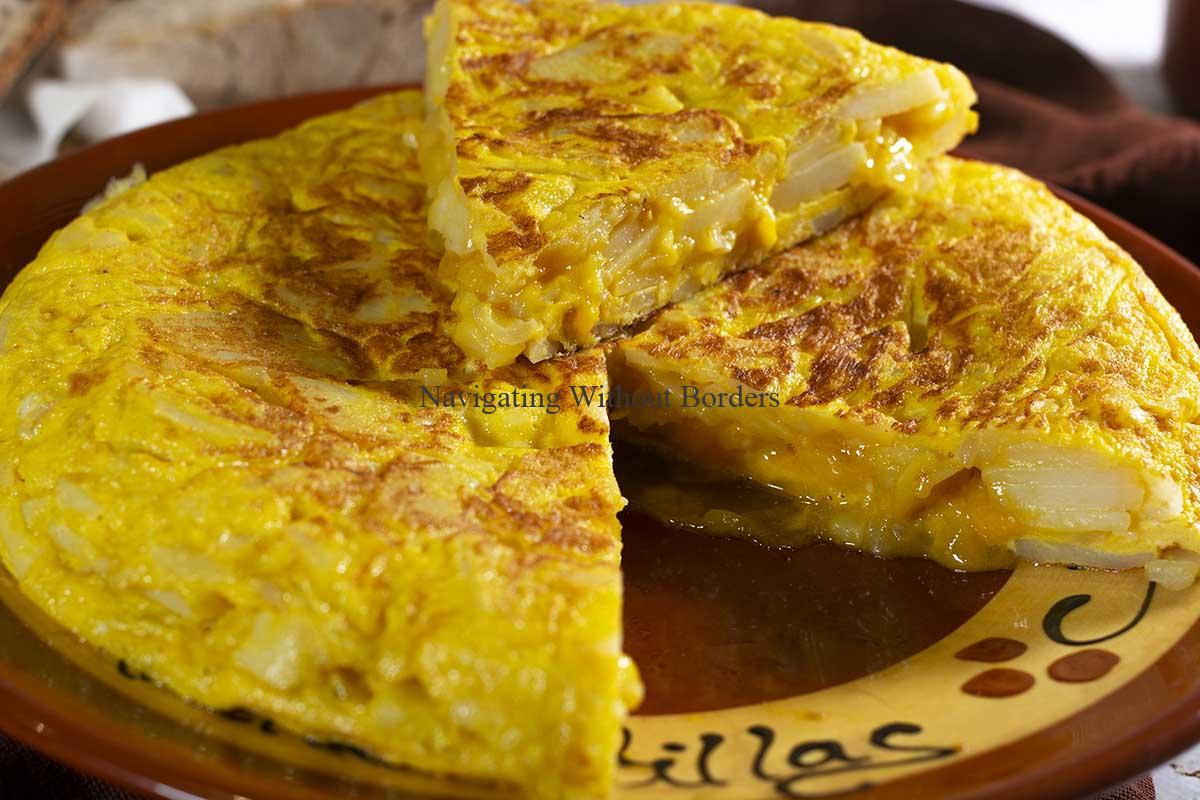 ‘Wait, I thought this was a travel blog?!’ I hear you ask yourself. Well, that it is. But since the cuisine of a place is so inextricably linked to its culture, I may as well take the liberty of justifying my culinary adventures (or misadventures for that matter) experienced during my travels, into this humble blog of mine. And experiencing a country’s cuisine is another way of travelling to that country, wouldn’t you agree?

I really should have written this post a long time ago. Given that I am a foodie, I’m surprised that it has taken me so long to actually attempt Spanish cooking at home. I do blame the Spanish bar culture though- these ubiquitous social caves where going in is often way easier than coming out; where unpretentious food, local drinks and loud conversations seamlessly merge into a good few hours of relaxed fun. It’s here that I first encountered the humble tortilla Española, or the Spanish omelette. And so began my love affair: with Spanish bars, with Spanish cuisine and with the tortilla itself.

You can’t come to Spain and not come across this dish, for it is indeed everywhere; even sold in rather unappealing plastic packaging across various supermarkets. The local bars make it the best though, fresh off the pan. You’ll be given a piece as a ‘tapa’ (bite-sized snack) with your drink, and if it’s been made correctly, with the first bite itself you’ll enter into food heaven. Having only three main ingredients: eggs, potatoes and onion, it is of an appealing yellow colour, firm on the outside and slightly runny on the inside (although it tastes just as good if you fully cook it through). This is just such a simple and comforting dish- and it really embodies the main principles of Spanish cuisine: using the freshest possible ingredients and letting them be stars of the show, whilst leaving out all the strong spices and condiments (Yikes! goes my Indian soul).

If you are itching to try something new in your kitchen because the current quarantine has inspired your inner MasterChef, keep reading my post and you won’t be disappointed 😉 Like many Spanish recipes, this one is meant to be shared and will serve four people.

INGREDIENTS (for a small tortilla Española)

This is where I will deviate from the original recipe in the interest of health, but I will write about both methods- the traditional and the not-so-traditional *cue Spanish protests*

And now comes the trickiest step of the recipe– and is no less than doing acrobatics in my opinion. If done incorrectly, it has known to result in a very messy floor, a tortilla smashed beyond recognition, lots of tears and swearing.

How to do the perfect tortilla flip:

How NOT to do a tortilla flip:

I’d love to know how it turned out for you guys! Do you have a different method of making this tortilla? If you’re not from Spain, do you have something similar in your countries- or maybe some other snack that is very typical? Let me know all this and more in the comments section, or through my IG- @navigating.without.borders 😊 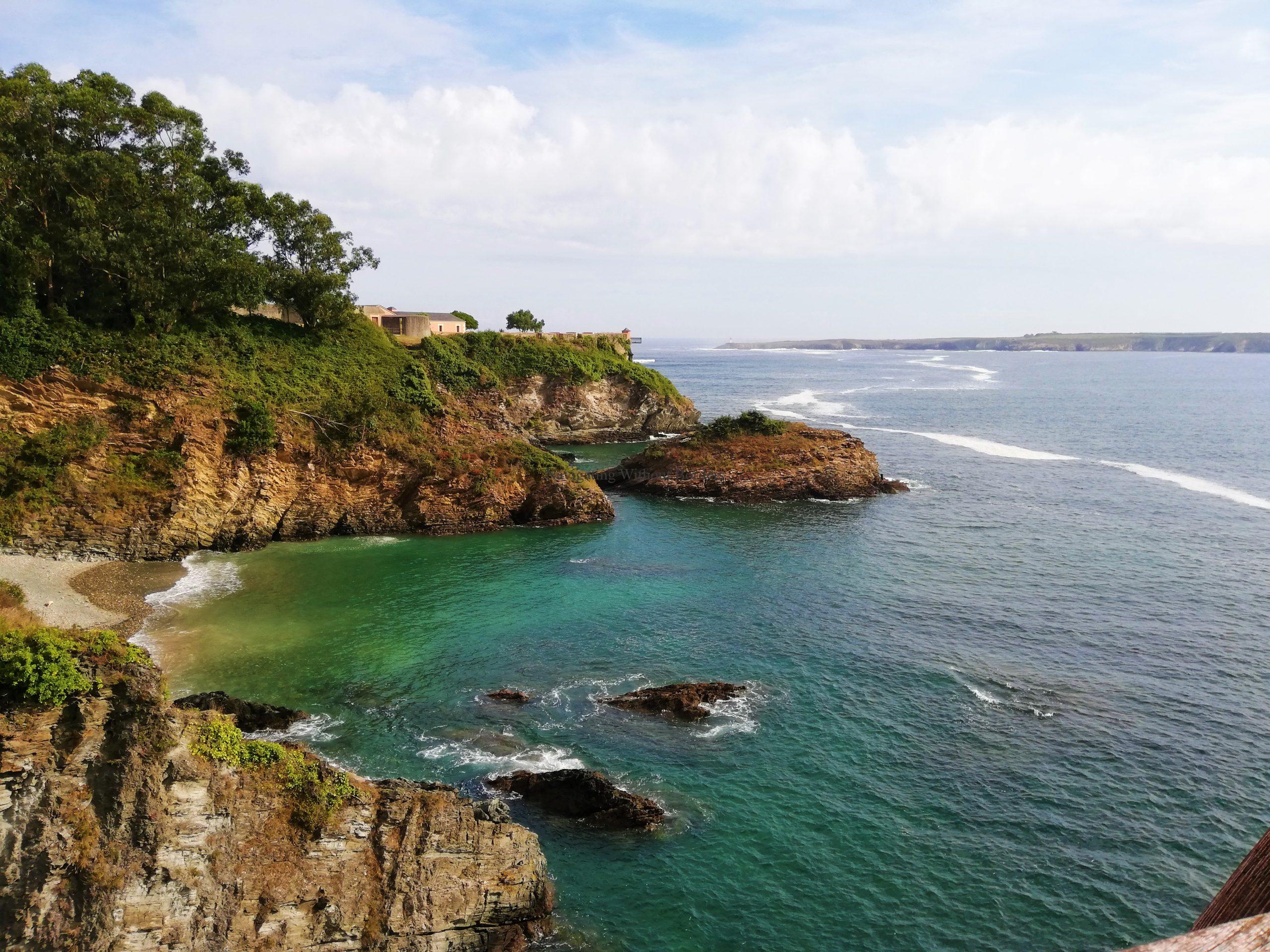 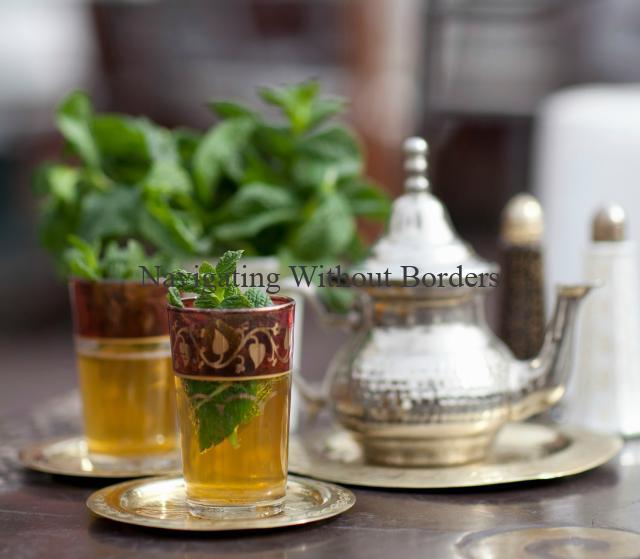 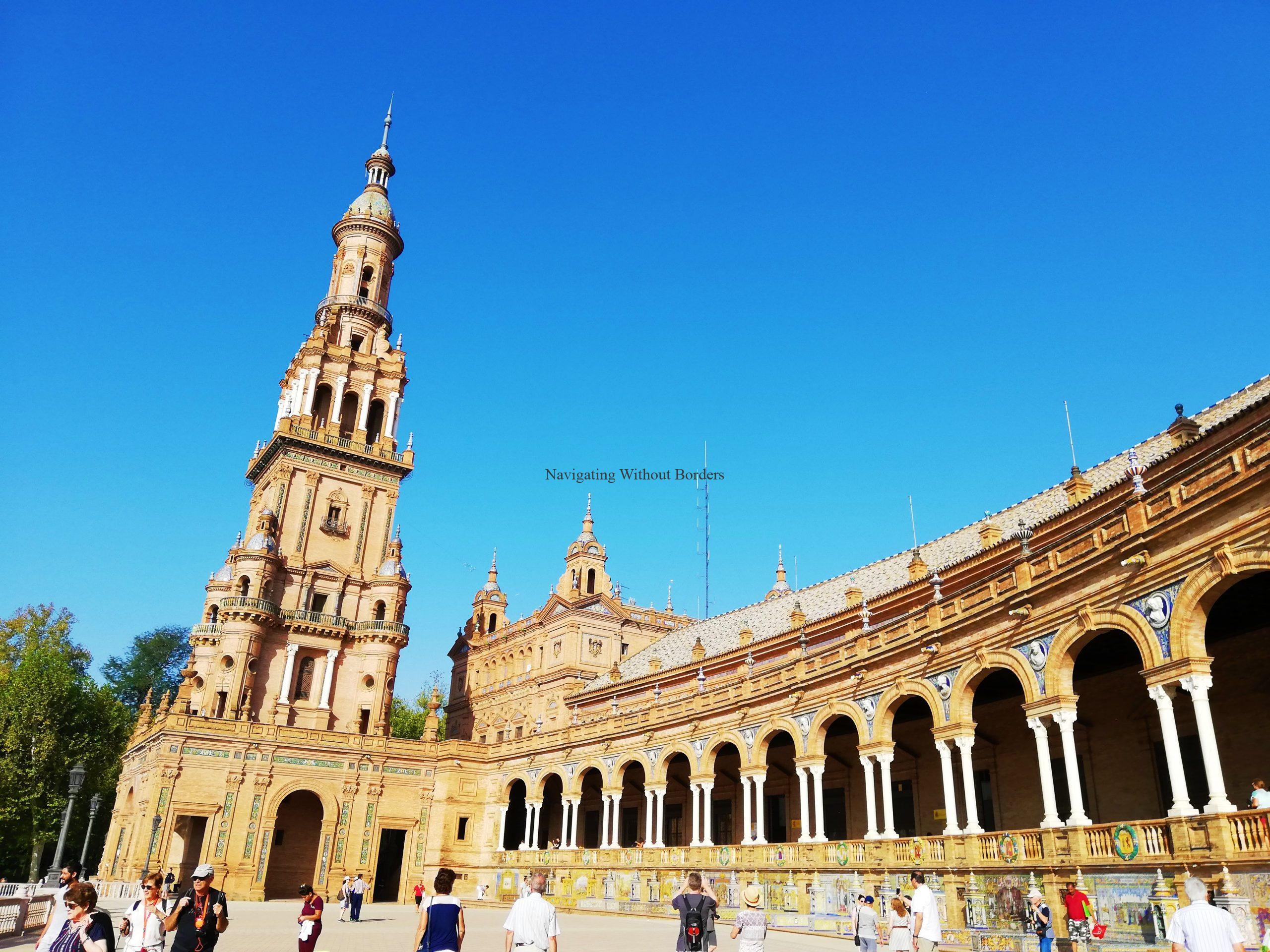