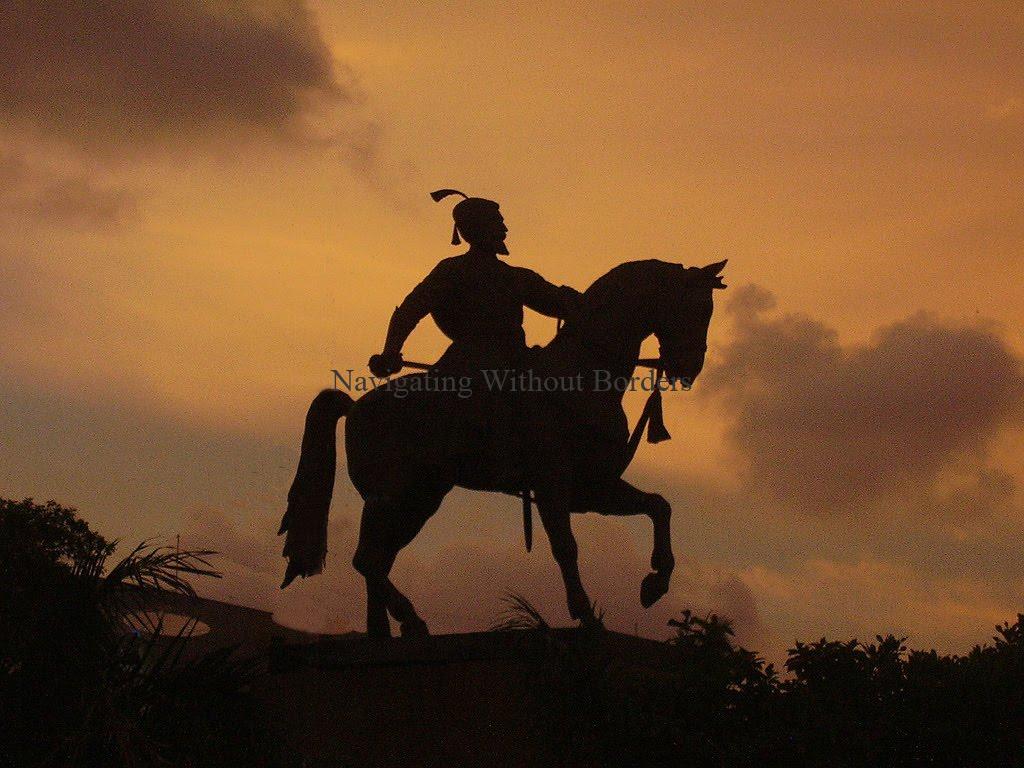 India is undoubtedly a very interesting country to explore but I never knew I could use that word to describe Pune, the city of my birth. As a yearly pilgrimage, I had always been visiting Pune to catch up with my relatives but apart from that, the city held no interest for me.

However, my visit to India this year coincided with Ganesh Chaturthi- the biggest festival of Maharashtra (one of the 29 states of India, whose capital is Mumbai and whose second largest city is Pune). With public holidays in sight, my relatives and I hatched a plan to spend an entire day exploring the main part of this city.

Founded in 8th century AD, Pune only gained importance in 1700s with the birth of Shivaji- Maharashtra’s famous ruler. Pune’s second illustrious moment in history came about when the Peshwas (prime ministers) of Shivaji’s grandson Shahuji became the main residents of this city. The rise of Pune as a sophisticated urban dwelling under Peshwas continued, with many significant contributions made by them in the field of architecture, culture, art, and religion. Many of the trademarks of today’s Maharashtrian culture bear Peshwas’ copyright. It goes without saying that the Peshwas were able to maintain such exorbitant lifestyle because of their successful military campaigns to different parts of India.

The former residence of Peshwas, called Shaniwar wada (Saturday mansion), forms one of the principal highlights of any visit to Pune. An untimely fire lasting for about 15 days in the year 1828 unfortunately completely demolished this mostly teak wood built mansion, making it hard for tourists imagine its actual former glory. The only traces left now are the formidable exterior walls, the colossal entrance gate, stone foundation of the mansion and of course, your imagination as you navigate through throngs of people. 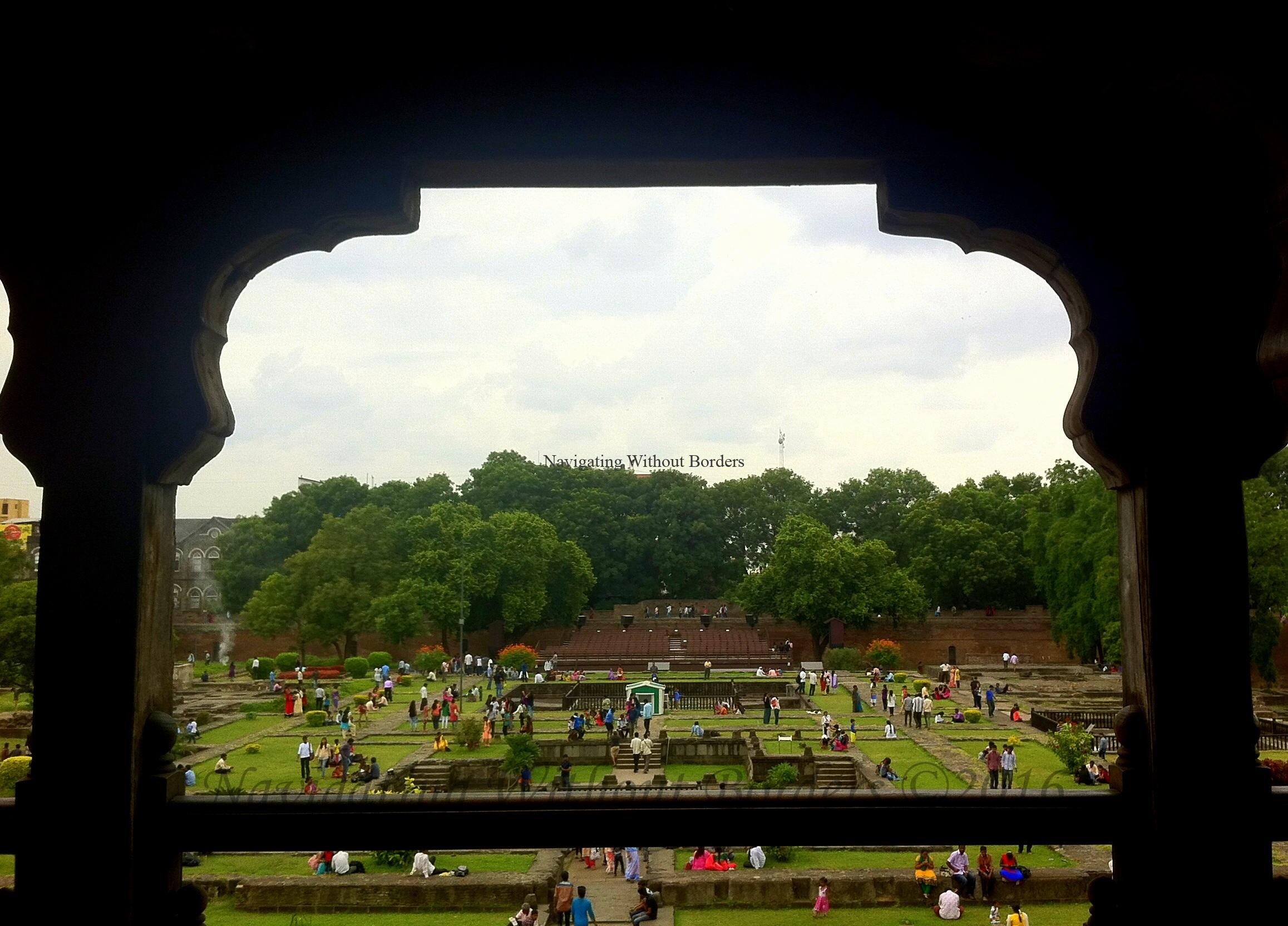 A big lunch is necessary to replenish the energy spent walking around this enormous wada, and so my relatives and I headed over to FC Road in the Deccan suburb of Pune- 7 minutes away from the wada minus traffic, 25 minutes away with traffic. The entire length of this road is dotted with restaurants serving a variety of delectable fare. For something completely different, try “Cafe Goodluck” for Parsi cuisine-the most underrated type of Indian cuisine (more on that later). Simple unassuming atmosphere, cheap prices, and big variety describe this place perfectly. Their bun-maska (specially made humungous buns slathered with melt-in-mouth soft butter) with Irani chai and biryani are out of this world. It is an absolute favourite of Pune dwellers, so be prepared to wait in long lines at any reasonable hour of the day. To beat the rush, instead of having lunch you could have a big Parsi breakfast before heading over to Shaniwar wada.

If mid-afternoon slumber doesn’t take over, there is plenty of cheap shopping to do along FC Road and Hong Kong lane that comes off it. The shops range from hole-in-the-wall-super-cloistered wooden shacks to proper showrooms, with items mostly ranging from clothing to accessories to footwear. Be prepared to haggle.

While it might not be everyone’s “city of dreams”, Pune has its own charm that works on you slowly as you get to know this ambitious city. It is a place where history still echoes alongside technology; a place that is still considered the seat of Maharashtrian culture yet it is also possible to find nightlife as enticing as Mumbai. Suffice to say that while the soul of Maharashtra may reside in Mumbai, the heart still beats in Pune. 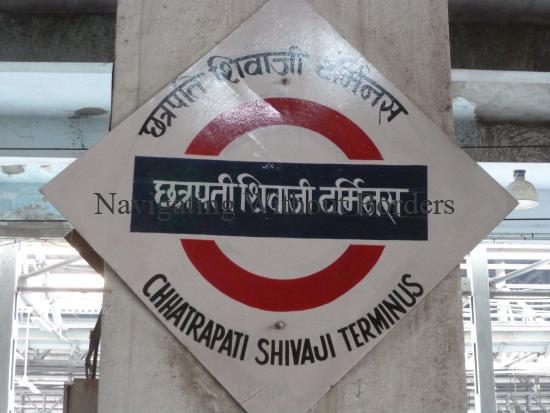 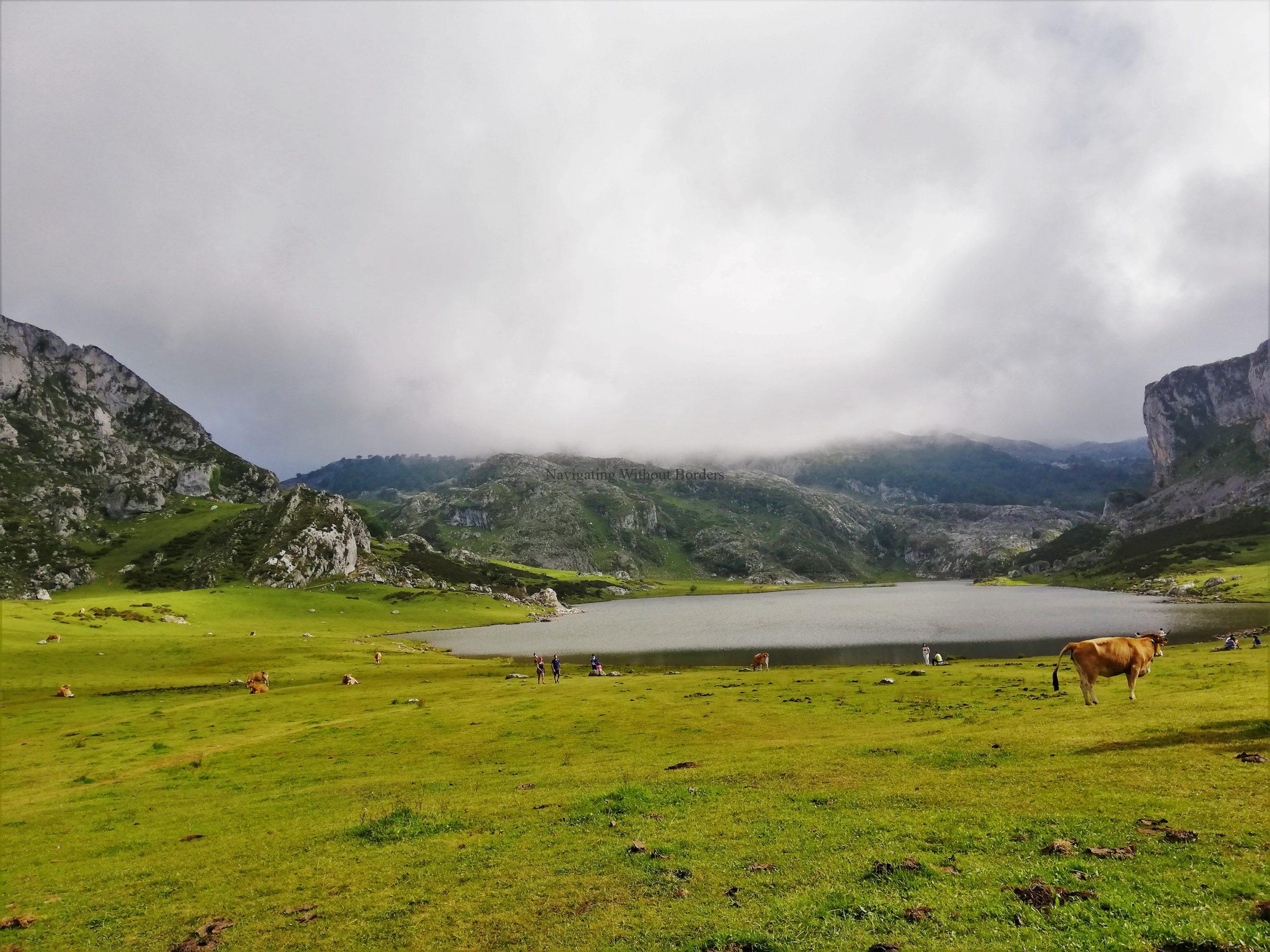