Exploring the oldest district of Barcelona, Ciutat Vella, and wandering through its different neighbourhoods was an experience that really helped me get a feel of the urban culture of this bustling Catalan city.

Ciutat Vella comprises of four neighbourhoods: La Barceloneta, El Raval, El Gòtic and Sant Pere, Santa Caterina i La Ribera. It also has La Rambla- the (in)famous avenue that dissects through the old district with El Raval on one side and El Gòtic on the other. This street has always had more than its fair share of petty crime, naive tourists, overpriced products, and unwarranted client solicitation. The seediness continues into the adjacent suburb of El Raval, which gives it a distinctly urban, gritty feel.

From the streets of El Raval 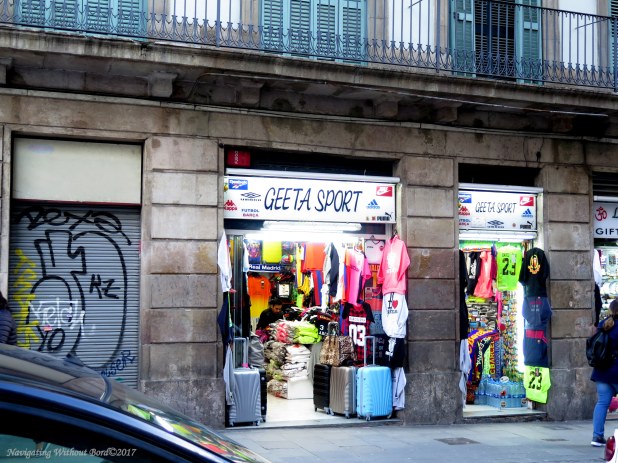 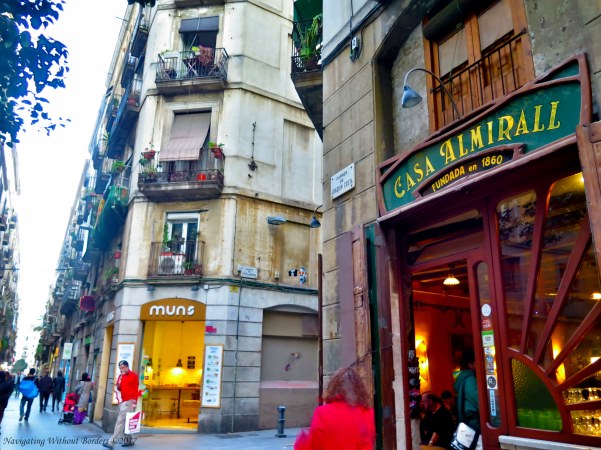 A walk through El Barri Gòtic 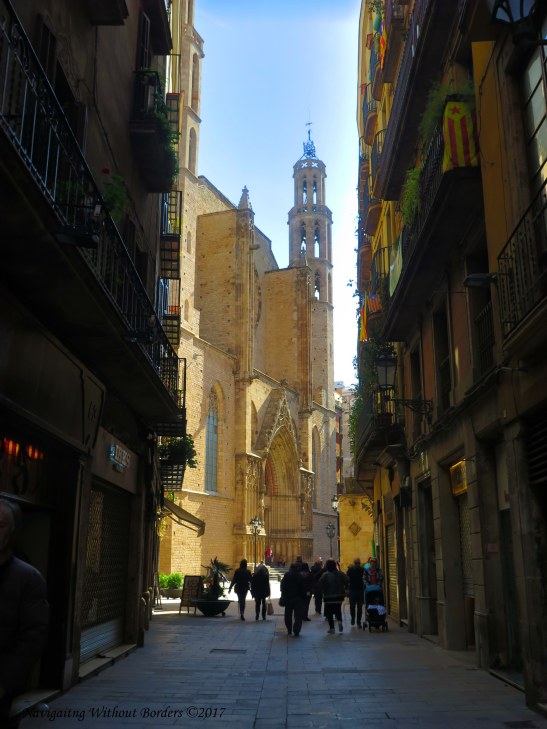 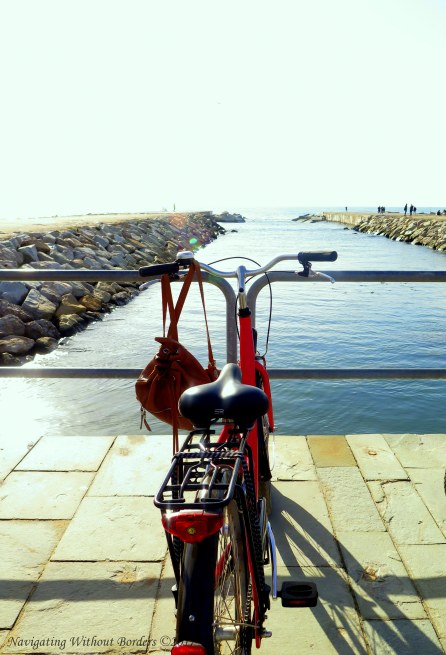 My trip to Barcelona recently in March 2017 began on a sour note.  I was on a 2-week whirlwind tour of Spain- a country that I had been aching to visit for the last 7 years. My travel agent had sold me a tour package under the garb of it being ‘very culturally enlightening’. It was heading towards the end of the first week and we had covered the Basque and Navarra regions. But I hadn’t personally come across anything that had blown my mind, or excited me to my core. Our entry into Barcelona on a dull rainy late afternoon only made me feel worse. I was really beginning to think whether the trip was worth the hype.

But I was glad that Barcelona proved me wrong.

If I had to describe Barcelona in one word, it would be quirky. The city quite clearly has Antoni Gaudí’s legacy written all over it. Gaudí (1852-1926) was Spain’s famous architect and interior designer, whose ideas and creations are still considered one of the most unique in the world- quite simply because he defied conventions. At a time when the world was obsessed with staid Victorian and Revival architecture, Gaudí’s work spoke of a union between nature and religion. As a result, his works feature ergonomic designs, recycled materials, symbolism and dazzling colours.

The effect is breathtaking.

Park Güell, for example, looks like something right out of Alice in Wonderland.

Park Güell was initially designed by Gaudí as a living area for the city’s elite on Barcelona’s Carmel Hill. He had conceptualised it with the idea of humans living amidst nature- a simple communal life, away from the smoky atmosphere of the then- newly industrialised Barcelona. The original plan was for 60 families to live in the area, with each family being allotted a triangular piece of land. However, there were certain conditions that the families had to agree upon in order to maintain the fragile balance between man and nature. Families could only build over one-sixth of their alloted land and these plots’ positions were predetermined in order to prevent obstructing sunlight as well as the city’s view. Such rigid rules meant that even though the location was highly lucrative, none of the elite families wanted to build there. In the end, it was Gaudí himself and Count Güell who moved in there with their respective families.

Gaudí’s famous masterpiece is La Sagrada Família (The Sacred Family). Its construction began in early 1882 and it is still nowhere near completion! As a cathedral, it does not have a brooding, orthodox character. Instead, the sculpted exterior is full of lively details about the life of Prophet Jesus (peace be upon him), from Christianity’s perspective.

The interior design allows a sense of freshness to permeate through via the skillful use of natural light and bright colours from stained glass. It is vast, spacious and delightfully airy.

There are other examples of Gaudí’s buildings dotted throughout Barcelona, like La Pedrera/ Casa Milá, Casa Batlló, Torre Bellesguard and Casa Vicens to name a few. And there’s always next time.